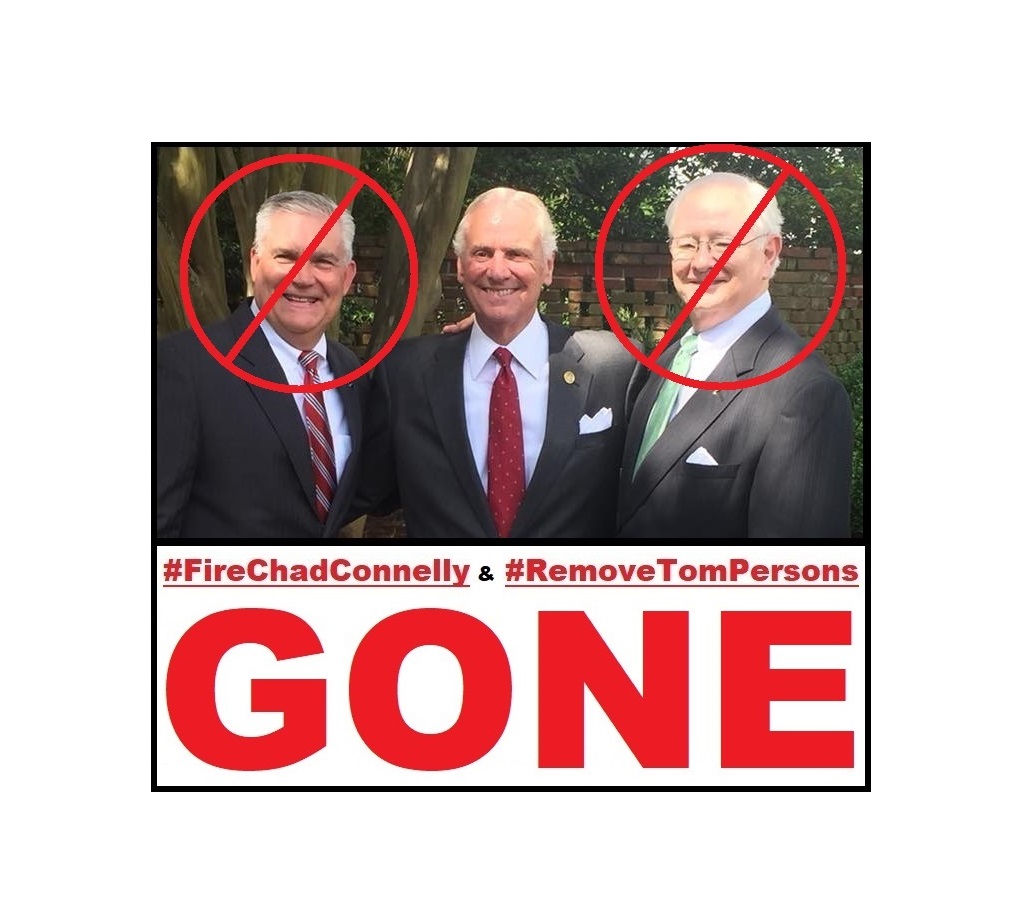 Saturday before last we shared with you the actual JUNE 30, 2020 Exceptional SC bank statements.  The SC Department of Revenue provided them to us … and unfortunately these official documents exposed the real truth … only  $107,338.68 (less outstanding checks) in the bank … and only $8.91 in their brokerage account.

This past week we keep hearing the “chatter” from multiple unrelated sources … is all abuzz with TWO CLAIMS:

#FireChadConnelly (and his entire “team”) are GONE …

#RemoveTomPersons is OUT as Board Chairman and OFF the Board completely…

Finally … the straw that broke the camel’s back … And as people say … LinkedIN never lies.  Chad Connelly was super quick at updating his business profile online.  It is pretty easy to tell where his priorities have always been with his LinkedIN:

No formal announcement … as of yet … although FITSNews broke the story on Saturday:

Obviously this is HUGE NEWS … and there has been no “formal” announcement from Exceptional SC … but we do not think this is an episode of “Punked” … the sources are too numerous and too broad and too unrelated to each other … and as we said this is LONG OVERDUE … so not unexpected at all.

WHY are Connelly & Persons GONE … as if we have to tell you, right?  Most of you know.  Look above … only $40 / incumbent is in the bank today, and we have schools starting next week.  10% scholarships last semester … so families expecting $5,000 only received $500 … and all new families received ZERO.  Tons of problems … big and small … including multiple data breaches … and worst of all … these two people (Connelly & Persons) actively opposed changes and fixes that would have FULLY FUNDED all of our kids … but in doing so would have cut-off their “personal” money flow and control over the program.  All because they did not want this program to be run by independent non-profits … just like EVERY OTHER STATE IN THE NATION for 300,000 students annually.

Connelly & Persons picked themselves over the children … and that was nothing less than unforgivable.  #FollowTheMoney!!!

And then there is the 2% Administrative Fee Cap … and allegations of EMBEZZLEMENT.  That all came out January 25th, 2020 … based on CPA & DOR financial reports.  It is ongoing and not going to be pretty when it all comes out (hopefully sooner rather than later with these new developments) … but if anything … this overspending may be the straw that broke the camel’s back … at least with the SC Department of Revenue.

Nobody seemed to care (other than a few of our legislator friends … not even the mainstream press) when kids did not get funding … and schools were closing over this mess … but when “important” people might have serious legal liability … and perhaps criminal charges … that fear perhaps is what spurred someone to ACT … finally!!!

The ongoing question?  So, was all this apparently illegal activity limited to just Chad Connelly and Tom Persons … who seemed to be driving the ship into the ground and refusing all requests for transparency … and were aided by their CPA Firm (who is now not “independent” … which is a huge red flag) & their lawyer(s) …. and backed up by the SC Department of Revenue (who actively opposes this program for political reasons) … or is it a broader problem?

More to come on all of this … we are sure.

“The Landscape Is Changing” – An Opportunity To Fix Everything 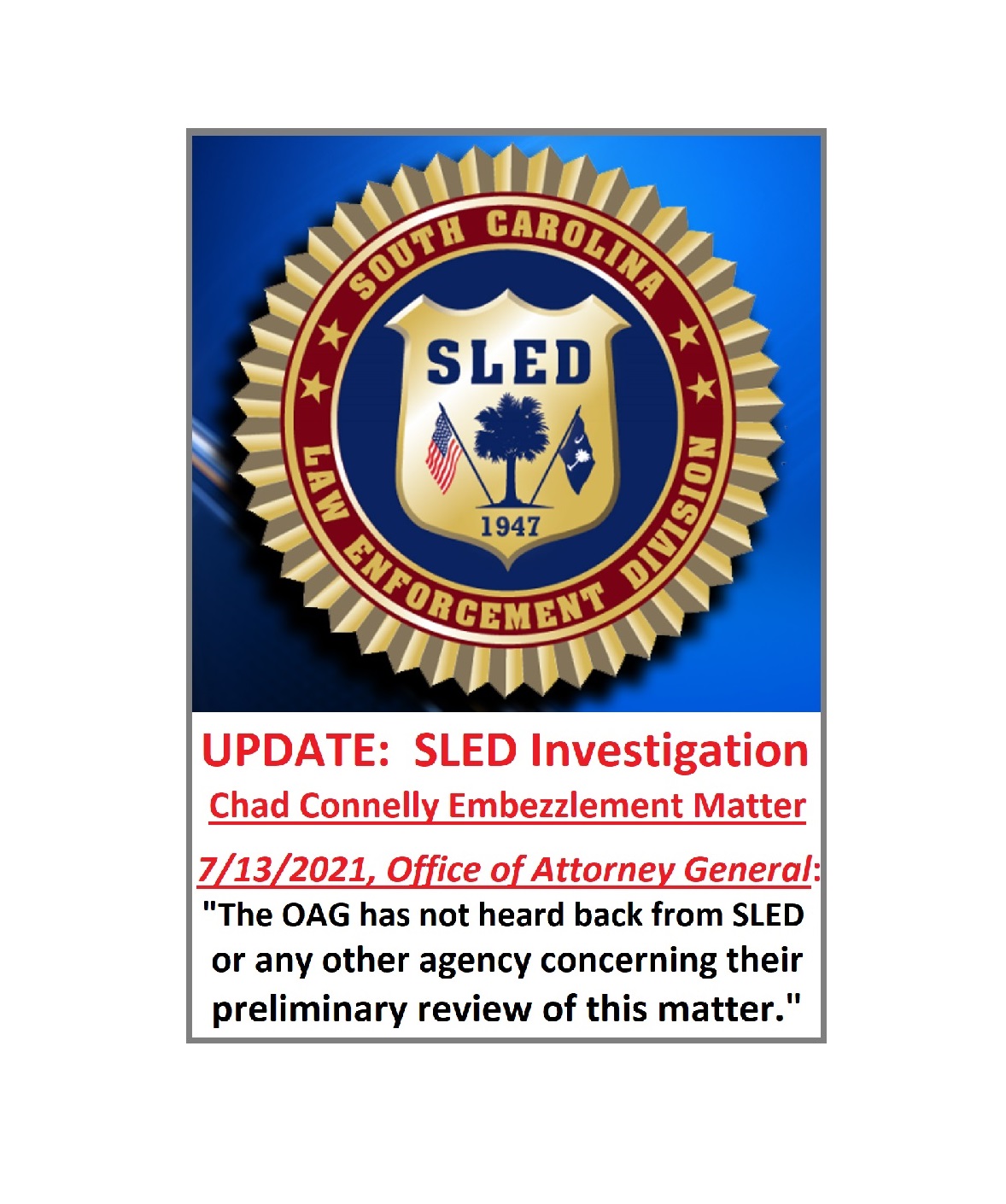 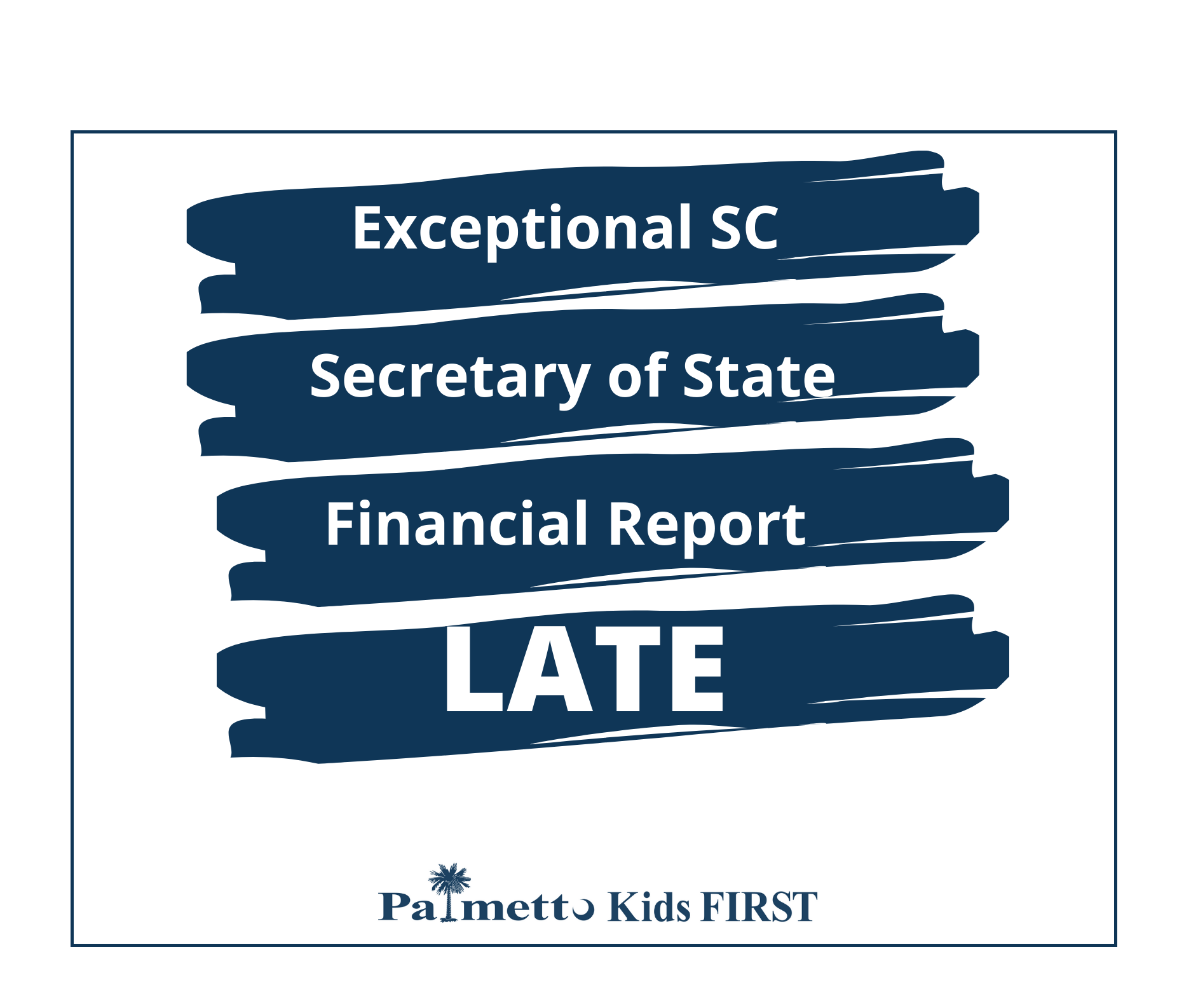 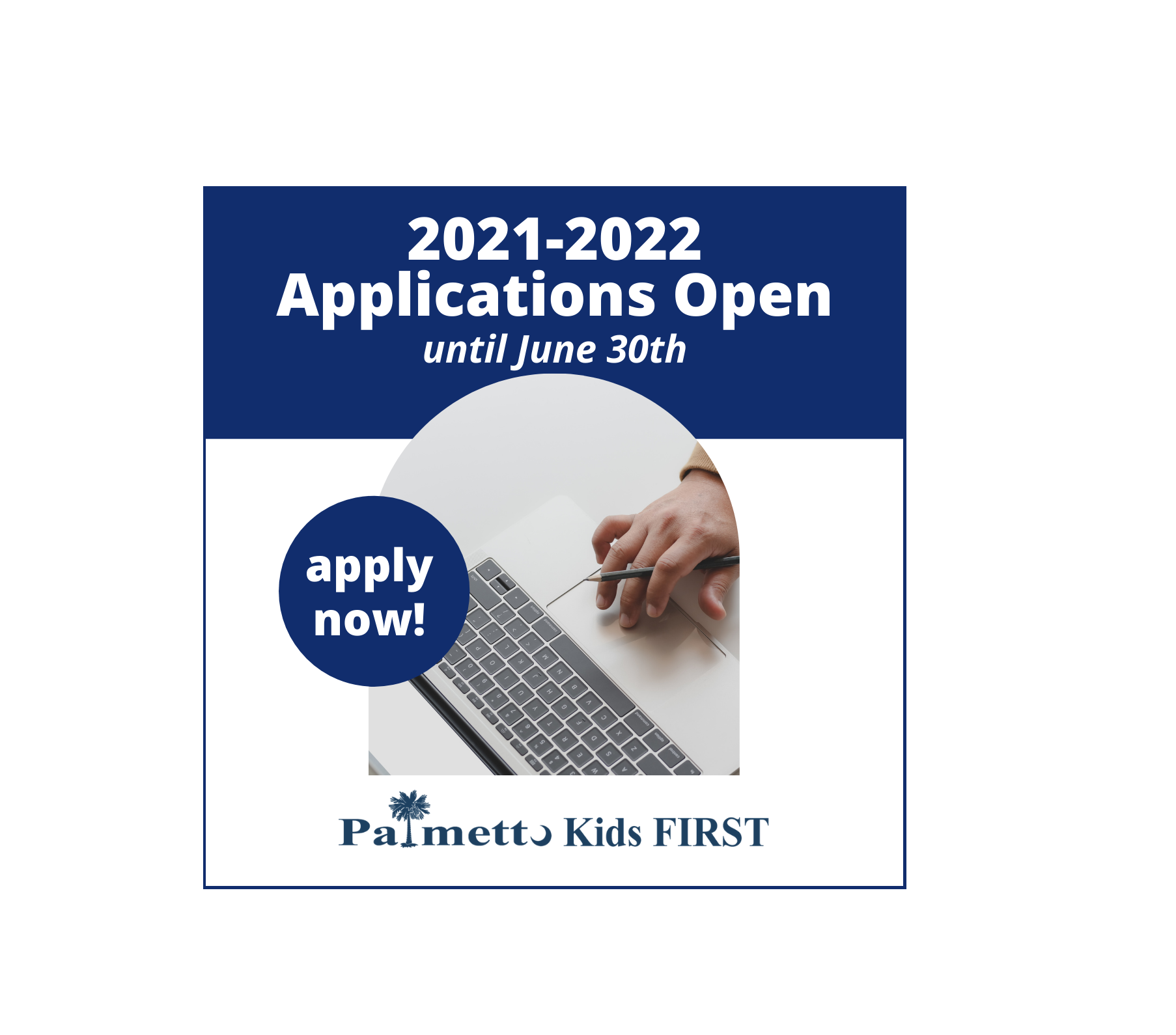