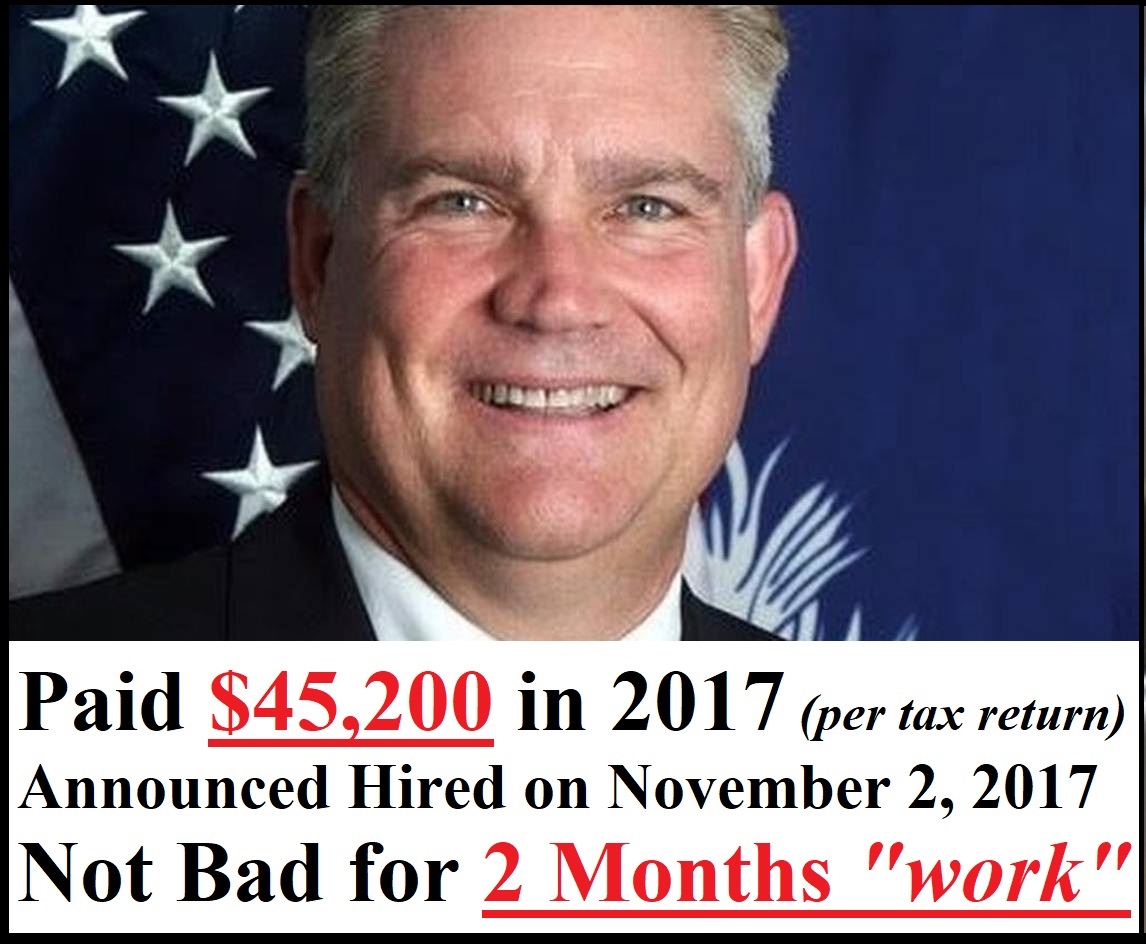 #3. Chad Connelly – GETS PAID $45,200 – for 2 months work?:   Well, maybe this explains why they did not file the tax return timely.  Perhaps they were trying to figure out a way not to disclose how much they were paying Chad Connelly.  As you recall the original draft they provided us (with the names of their donors – DATA BREACH???) did not list Connelly’s compensation as required by law.  Well … after our repeated requests … and reminders about the law … his compensation was disclosed.

Doing it for the kids right?

And don’t forget about the CPA, Stephen Kirkland … Chad’s fellow board member at Palmetto Family Council …  who helped him get this “job”.

(not so) Exceptional SC REFUSES to Disclose Fundraising? 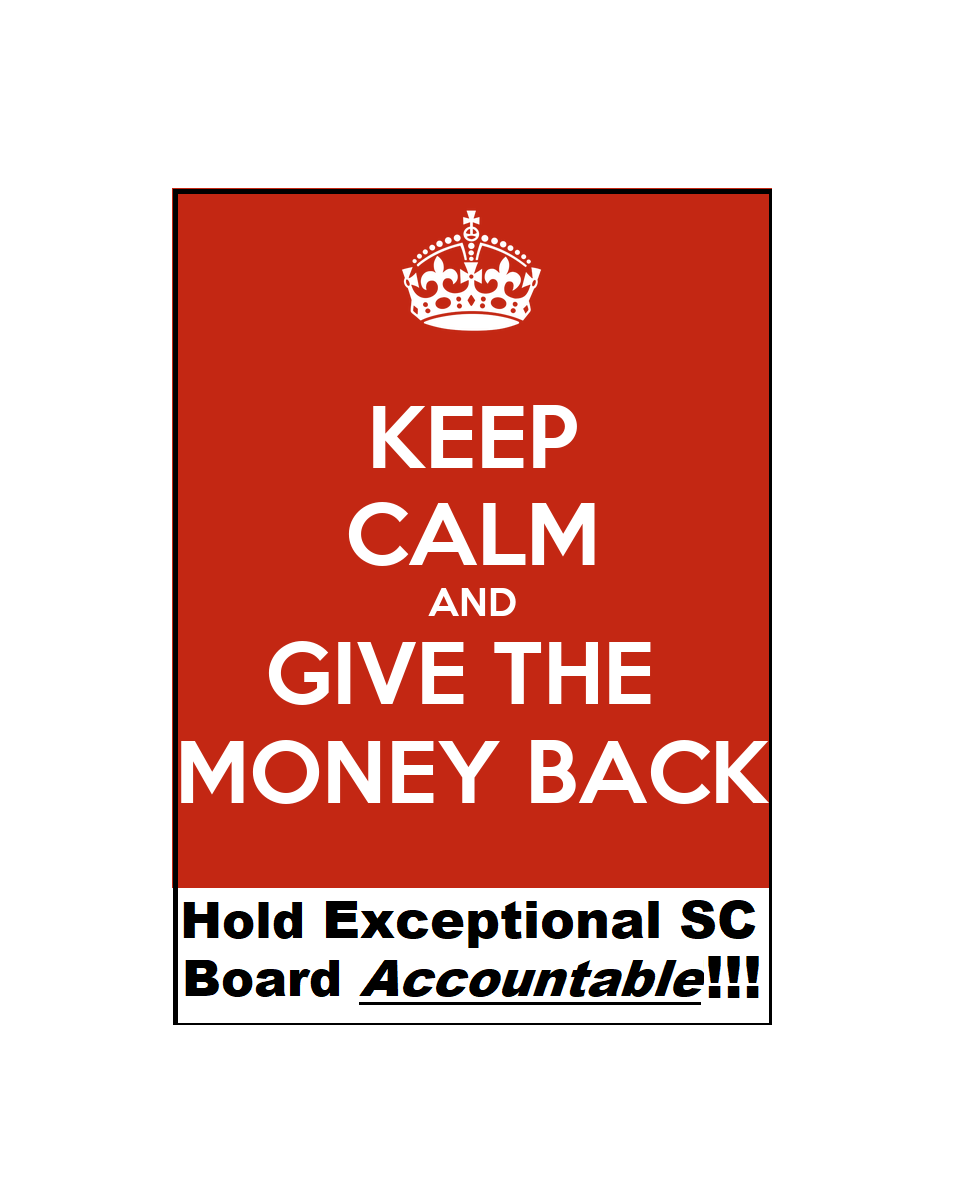