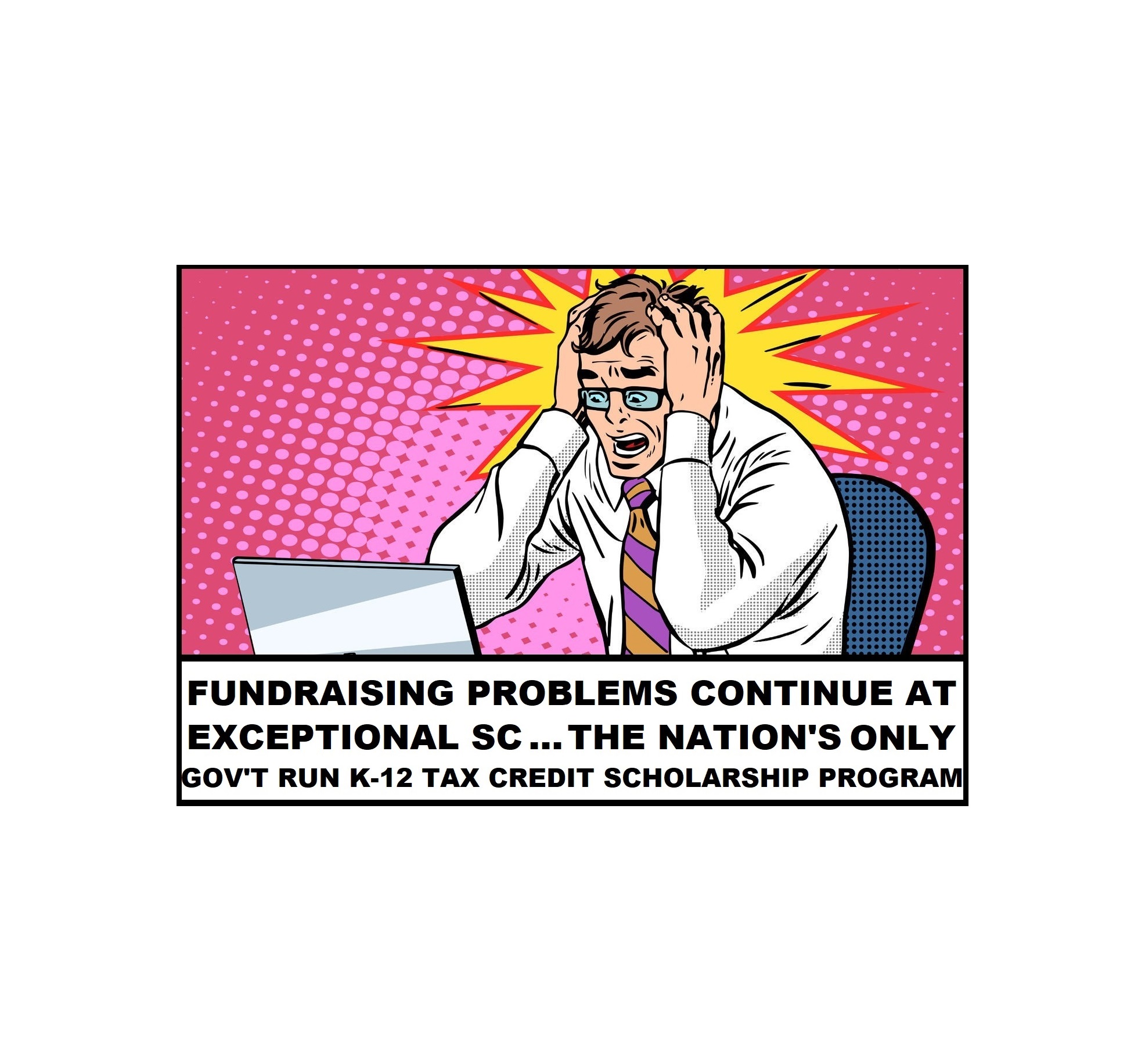 The SC Department Of Revenue has responded to our monthly FOIA request with the fundraising update for the month of July.

Is that dismal July 15th fundraising why #FireChadConnelly was finally let go???

At this pace, Exceptional SC is on track to raise ONLY $1.6 MILLION in 2020 … while $6 MILLION was needed “yesterday” to cover 1st semester scholarships as many of our students headed back to school.

While our neighbors in GA with a similar income tax credit program raised $81.8 MILLION by January 7th – YES – in ONLY 7 DAYS!!!

Where Is Exceptional SC??? 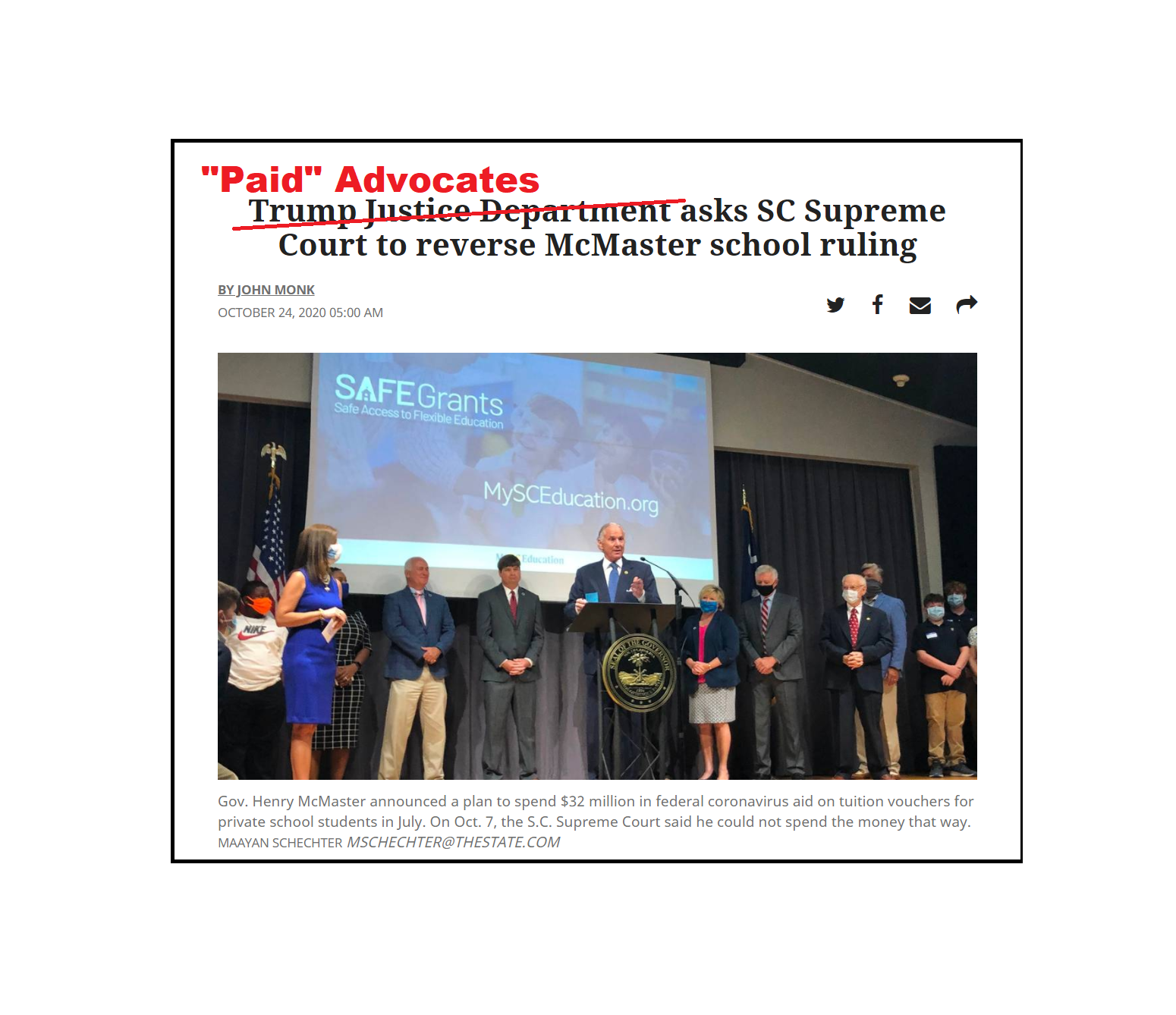 Well, for now … they are going to keep trying to FORCE the “failed” Government Run Education Savings Account (ESA or GRESA) process.

Peter McCoy is our US Attorney.

Peter is good guy for all we know … we have no problems with him … but he was most recently a member of the SC House of Representatives.

… and then Representative Peter McCoy WITHDREW HIS SPONSORSHIP when he realized what a political disaster this ESA / GRESA bill was.

All those representatives and more got off that ESA / GRESA bill right after they had two hearings on it in the HOUSE.  We were there … it was a total mess.

So … don’t be fooled by the ongoing efforts to push through the ESA / GRESA … we don’t think it is going anywhere.

Perhaps we need to REMIND the Governor’s Office that we have a 100% LEGAL, bulletproof, and PROVEN solution … 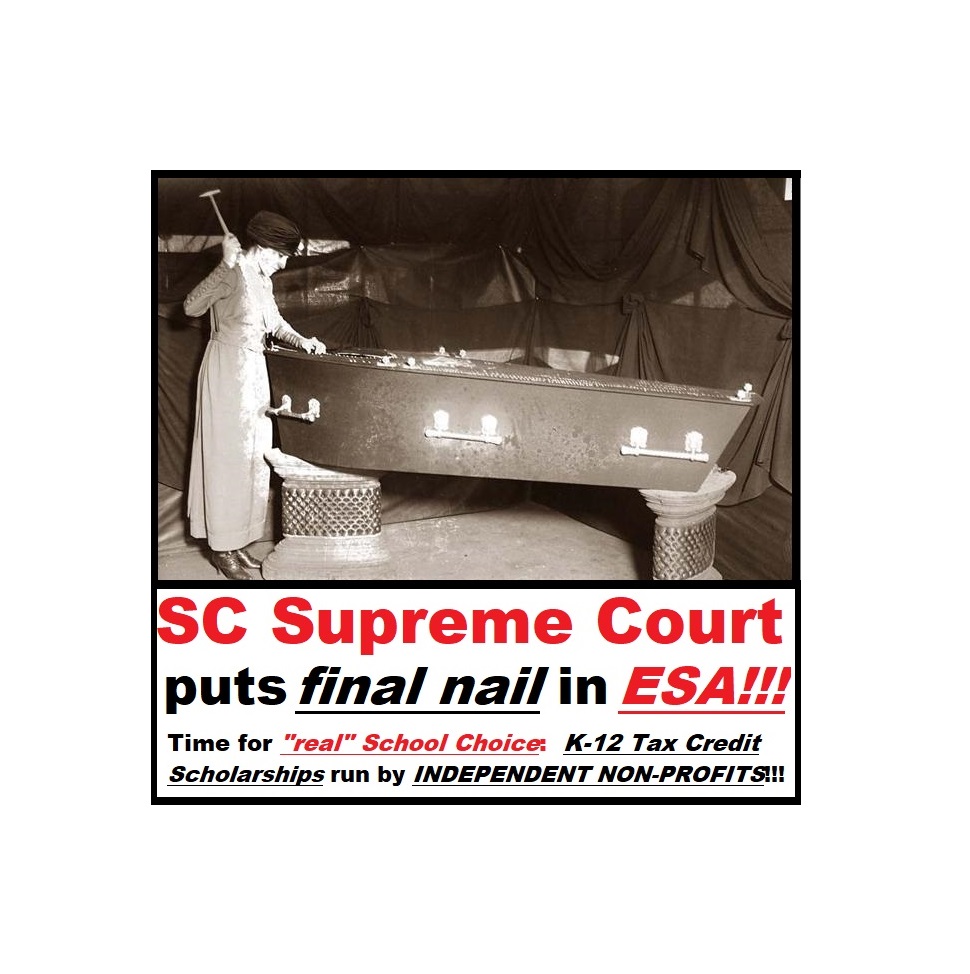 The Court of Appeals in Tennessee upheld a lower court ruling that their ESA program was unconstitutional.

What a mess these “paid” advocates are!!!  #FollowTheMoney!!!

WHAT WILL 2021 BRING???:  Well … ESAs are dead.  What ever will the “paid” advocates do?  We don’t know and we don’t care … just so long as they GO AWAY and stop torturing our families and kids in South Carolina.

Legislators get it … TAX CREDIT SCHOLARSHIPS are the only “right” solution.  We came close in September … but with a 5 to 0 SC Supreme Court ruling … there is no other option … than ours!!!

THE DETAILS of the Case from the SC Supreme Court:  For those of you that want to dig into the details … here it is.  The specific section in the SC Constitution, the full opinion … and the Supreme Courts final conclusion.  Any questions … just ask.

For the full 15 page opinion … click HERE or image below:

Tired of hearing us say for the past 4 years that all this mess is UNCONSTITUTIONAL???  We are too … and this ruling puts the FINAL NAIL in the coffin of the “paid” advocates Government Run ESA agenda (and maybe even Exceptional SC itself … stay tuned). 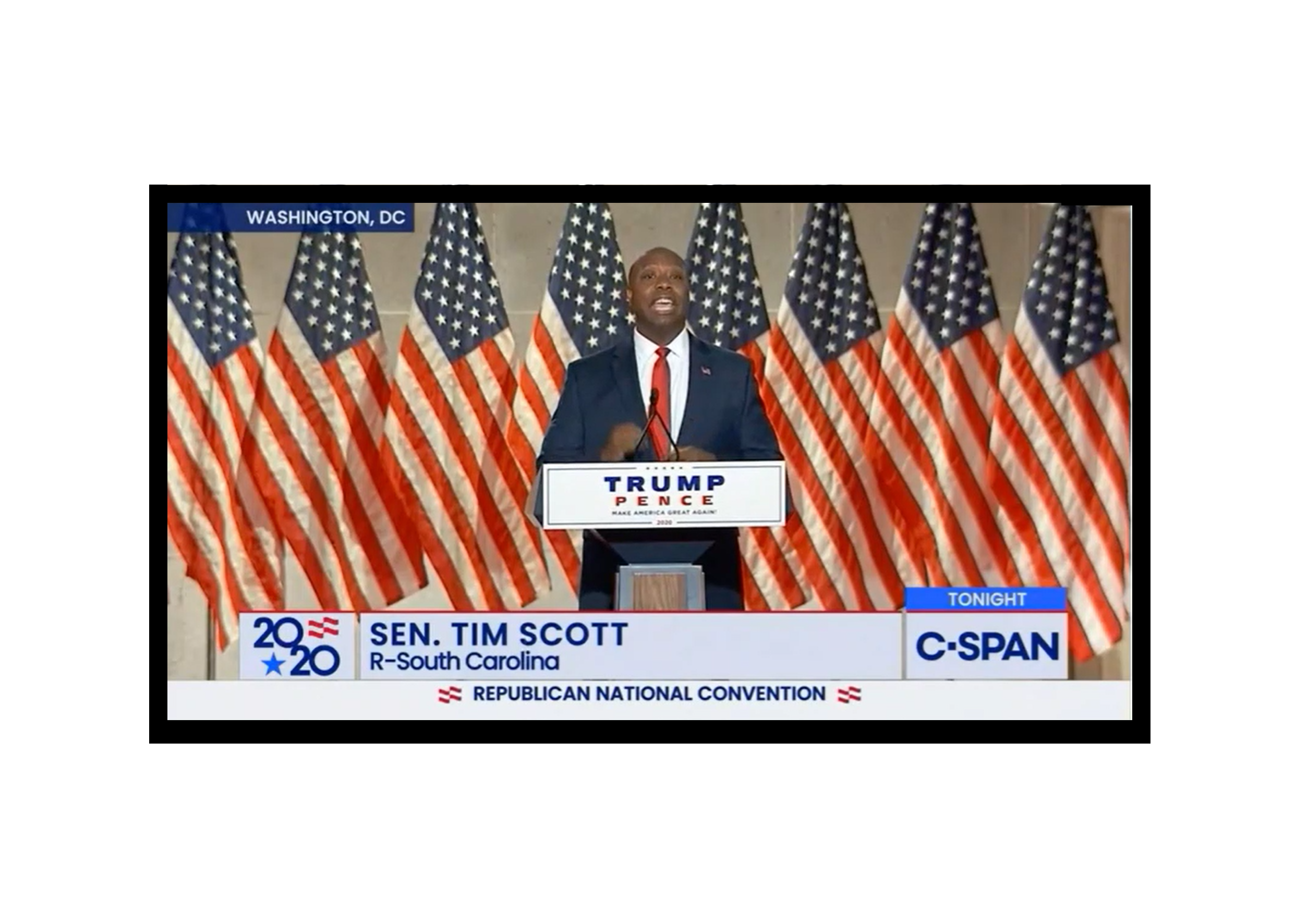