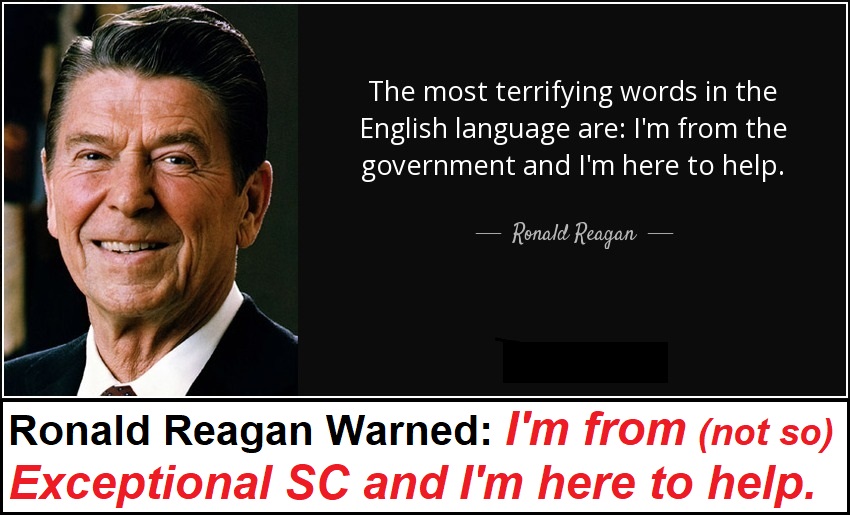 In 2016 DOR “accused” Palmetto Kids FIRST of “favoritism”. Why? Because 100% of ALL applicants received 100% scholarships.  How to you favor anyone when EVERYONE that applied got a full scholarship?

Well DOR accused us of “favoritism” because a few parents (amounting to 2.8% of the entire $12 million we had raised at the time … a de minimis amount) had donated to PKF … and those parents had also received scholarships. Realize however that EVERY OTHER STATE with a similar K-12 tax credit program allows parents to donate … and there was no prohibition in the law against parents donated. Plus, when we asked DOR to tell us if parents could or could not donate … DOR flat REFUSED to tell us either way. One powerful Democratic State Senator on the sub-committee overseeing the program actually told us it might be illegal to refuse to accept donations from parents.

DOR … which we have been told politically opposed the program … put us in a situation where we were damned if we did, and damned if we didn’t … we think on purpose. Why? So certain legislators opposed to school choice were able to take the opportunity to take over the program because DOR said PKF as the biggest part of the program (85%) was showing favortism.

The irony … those same legislators game the program to the SC Department of Revenue to run … and guess what …. the ENCOURAGE PARENTS TO DONATE!!! So DOR now does the exact same thing they chastised us for doing.

WE SHOWED NO FAVORITISM … obviously … yet DOR lied and their ethically and professional conflicted “3rd party CPA” who was the BOARD CHAIRMAN of one of our biggest political opponents at the time confirmed DOR’s lies.  DOR had the legal authority to easily shut us down if we were doing anything wrong or illegal, but they would not because we did nothing wrong! If they did shut us down then we would go to court and PROVE them wrong.  If our claim was not true, why won’t DOR sue us now for defamation / lying???  Because if they do, then we go to court and prove them wrong.

And what has DOR gotten us? We are now dealing with the nation’s ONLY GOVERNMENT RUN K-12 Tax Credit Scholarship Program … and it failing.

We have complained for years about “information” not being available to all schools … a complete lack of transparency … and stated that if you are lucky enough to have a “friend” on the (not so) Ethical … we mean (not so) Exceptional SC Board … you probably get all the info you need on how to apply, when to expect funding, how much, etc., etc., etc.   Looks like we were right.

The 2017-2018 SC DOR Report, in our opinion, demonstrates undeniable FAVORITISM … and perhaps even RACISM and RELIGIOUS PREJUDICE!?!?! Check it out for yourself:

THE WINNERS???  Three of the top money winners have seats on the (not so) Exceptional SC Board.  At least one of Chairman Tom Persons‘ grandchild goes to Christ Church (#1 winner) and reportedly his daughter works there.  Chairman Tom Persons is also the former Board Chairman at The Chandler School (#3 winner). His fellow Board Member, Betsy Fanning, is the Head of School at Trident Academy (#4 winner).

INCUMBENTS???  And for a program that by law is supposed to give priority to “incumbents” … how does Heathwood Hall … one of the wealthiest school in the state … go from ZERO dollars & ZERO incumbents … to $59,769 and 16 scholarship recipients  in two years? That is impressive … just not “right”.  #FollowTheMoney

THE LOSERS???  Well, just check out the bottom of the list.  Our big “full time” special needs schools and schools with large special needs programs all lost substantial amounts of funding. SC’s only two African American private schools (that we know of) … and all three of SC’s Jewish schools … also were major losers with disproportionate funding cuts. Coincidence?

A new report is due in January 2020 … it will probably take a while to get it … but we will stay on it until we have it! 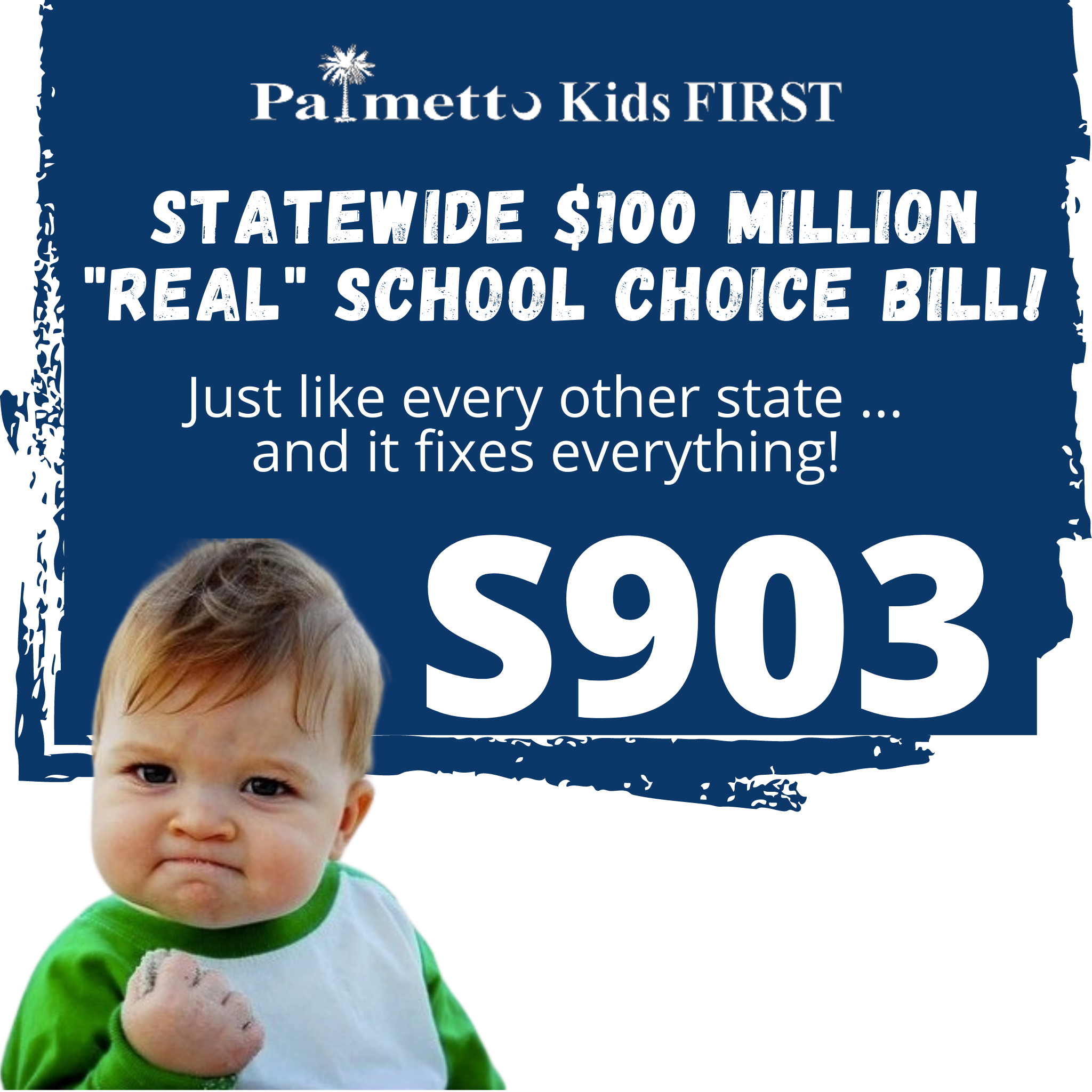